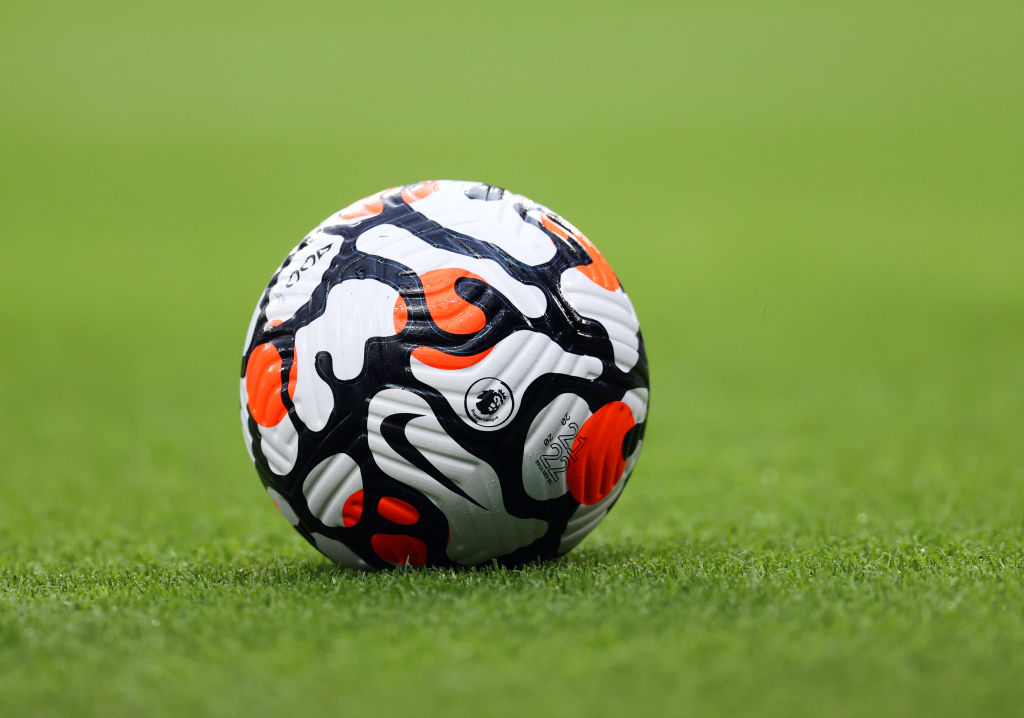 Football has a “big problem” with young players risking the majority of their pay on cryptocurrencies, says a leading financial adviser to the sports industry.

Players are being sucked in by social media content that ignores the major risks of investing in crypto, says Ben Smith, a partner at FLM.

“I have seen lots of players clearly investing the majority of their income into crypto from a young age, and that’s potentially a big problem,” Smith told City A.M.

“Everyone’s seen someone on Tiktok who made millions out of crypto. The risk is that they’re the good stories. It’s a bit like gambling; people don’t tell you about their losses. The wins are much more widely circulated.”

Ben Peppi, head of sports services at law firm JMW, told City A.M. that even footballers “have a fear of missing out on this stuff”.

It comes as crypto companies continue to pour money into sport, through sponsorship of teams, events and stadia.

However the investment has been controversial, with Manchester City forced to ditch a crypto partner after questions about its legitimacy, and criticism of crypto-related projects aimed at fans such as fan tokens and NFTs.

“It’s definitely a problem because if you’re not informed and don’t diversify across lots of different asset classes there’s a strong chance you could lose a huge amount of money,” added Smith.

“Some of these athletes are young and maybe it’s more fun to chase bigger returns than sticking your money into something that returns five or six per cent a year. I think it will be a bigger problem for the next generation of players.”

Smith says footballers needn’t steer clear of crypto altogether, as long as it is part of a diversified portfolio of investments.

“It’s about awareness. I never say to anyone ‘don’t invest in crypto’ because I do believe it has a part in our future,” he said.

“But it’s like anything in life. If it feels too good to be true then it probably is and the No1 rule is to make sure you invest in everything you can – property, stocks, gold, a bit of crypto – and that’s the best way to secure your future.”