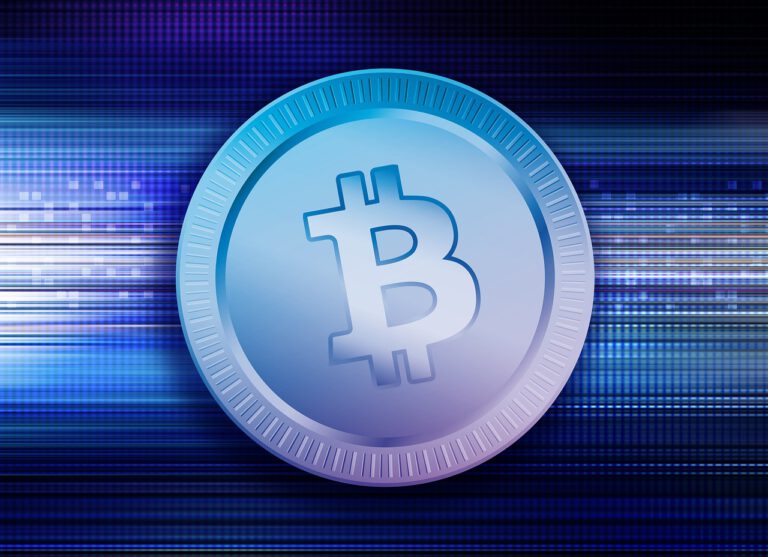 First, let me clear the air. We all know Warren Buffett is a legend when it comes to stocks. He’s made an annualized return of 20% for his shareholders since 1965. No one can match his track record, discipline, or longevity.

Get The Full Henry Singleton Series in PDF

Get the entire 4-part series on Henry Singleton in PDF. Save it to your desktop, read it on your tablet, or email to your colleagues

As my colleague, Chris Reilly, pointed out on May 16, Buffett’s buying quality stocks hand-over-first right now with markets down.

But Buffett’s dead wrong about something else…

Buffett is the CEO of the world’s seventh-largest company, Berkshire Hathaway (NYSE:BRK.A).

During Berkshire’s annual meeting in Omaha a few weeks ago, Buffett was asked about bitcoin. Here’s what he had to say:

He made similar comments in a CNBC interview a few years ago: “Cryptocurrencies basically have no value, and they don’t produce anything… They just sit there. You can stare at it all day, and no little bitcoins come out.”

Buffett made his fortune investing in productive, cash-generating businesses. He owns insurance giant GEICO, which raked in $35 billion in sales last year, and it grows each year.

As Buffett said, bitcoin doesn’t produce anything. Some folks have likened it to digital gold. It just sits there.

This is true for cryptocurrencies...

Imagine if most investors thought every stock in the market was a meme stock like GameStop and AMC.

You could debunk that instantly by comparing GameStop Corp. (NYSE:GME) and AMC Entertainment Holdings Inc (NYSE:AMC) to real businesses like Amazon.com, Inc. (NASDAQ:AMZN), Apple Inc (NASDAQ:AAPL), or Microsoft Corporation (NASDAQ:MSFT), which rake in hundreds of billions of dollars.

Yet… this is how Warren Buffett and most investors view crypto today.

They think every crypto is a worthless digital coin that doesn’t produce anything. What they don’t understand is virtual currencies like bitcoin are just one type of crypto asset.

I want you to erase the term cryptocurrency from your mind. It’s a distraction from the generational money-making opportunity unfolding in front of us.

Helium (HNT) is building a new kind of wireless network.

One that’s not owned and controlled by a big corporation like Verizon or ATT but owned and operated by folks like you and me.

Helium’s wireless network runs on hundreds of thousands of hotspots which reach about 200X further than a standard Wi-Fi connection.

Anyone can go out and purchase a Helium router to set up in their home. I did, and so have a few of my colleagues. We’re now earning Helium’s HNT tokens. With Helium, the users are the ones getting paid, not the service providers.

Helium has 800,000 hotspots live in 172 countries across the world. It’s the fastest-growing wireless network in history.

And get this… it raked in $15 million in revenue this quarter… up over 2,500% year-over-year. Companies like Nestle, Lime Scooters, and Volvo pay to tap into Helium’s network.

Helium is a real business, providing real value to customers.

For perspective, that’s more than Visa, Mastercard, or PayPal.

Its revenues also totaled $10.7 billion… and they’re growing 50% per year.

That business is  Ethereum (ETH), the second-largest crypto asset, valued at around $250 billion. If it were a “company,” it would be the around the 25th largest stock in the world.

Ethereum is basically a virtual computer that allows anyone to transfer money, buy or sell assets, store files, and so much more. It’s like Visa, the New York Stock Exchange, and the Google Cloud Platform rolled into one.

Describing Ethereum as a cryptocurrency simply isn’t accurate. That term conjures images of digital money that, as Buffett said, “don’t produce anything.”

How could you say that about a platform which handled more transactions than Visa or Mastercard?

To be clear, there are many cryptos you shouldn’t touch. CoinGecko.com lists 13,000 crypto assets.

But the 1% I do invest in are real, cash-generating businesses changing the world.

Mark my words: a big chunk of the world’s fastest-growing, most-innovative businesses will be built in crypto over the coming years.

Although we’ve been hearing about bitcoin for over a decade, the opportunity in crypto is only getting started.

It remains the most misunderstood asset in the world. And it’s playing out just how the internet did…

In the beginning, nobody understood how internet businesses worked or how they made money. This skepticism showed you the opportunity was in its infancy. And investors who positioned themselves early made life-changing money.

By the time Buffett and others understand what crypto is really about, a lot of the money will be made.

3 Breakthrough Stocks Set to Double Your Money in 2022

Get our latest report where we reveal our three favorite stocks that can hand you 100% gains as they disrupt whole industries. Get your free copy here.