Australian shares jumped on Friday, after a surge across Wall Street, while Twitter shareholders have sued billionaire Elon Musk, accusing him of manipulating the company's share price.

All sectors traded higher, with consumer discretionary and technology making the strongest gains.

The Australian dollar was slightly higher at 71.1 US cents.

In local news, Telstra has paid $11 million to over 67,000 customers, for taking too long to connect or repair landline services and not absorbing the cost itself.

In their court filings, the Twitter investors alleged that Elon Musk saved himself $US156 million by failing to disclose that he had purchased more than 5 per cent of Twitter by March 14.

The allegation is that Mr Musk continued to buy stock after that and, ultimately, disclosed in early April that he owned 9.2 per cent of the company, according to the lawsuit, filed on Wednesday, local time, in San Francisco Federal Court.

They asked to be certified as a class and to be awarded an unspecified amount of damages.

The investors also said that the recent drop in Tesla's stock has put Mr Musk's ability to finance his acquisition of Twitter in "major peril", since he has pledged his shares as collateral to secure the loans he needs to buy the company.

Tesla's stock was trading at around $US713 on Thursday afternoon, down from above $US1,000 in early April.

Earlier this month the Wall Street Journal reported that the timing of Musk's disclosure of his stake had already triggered an investigation by the US Securities and Exchange Commission (SEC).

The SEC requires any investor who buys a stake exceeding 5 per cent in a company to disclose their holdings within 10 days of crossing the threshold.

And the investors have also said that public criticism by Mr Musk of the company — including a May 13 tweet stating the buyout was "temporarily on hold" until Twitter proved that spam bots accounted for less than 5 per cent of its users — amounted to an attempt to further drive the share price down.

Mr Musk has pledged an additional $US6.25 billion in equity financing to fund his bid for Twitter, a sign he is still working to complete the deal. 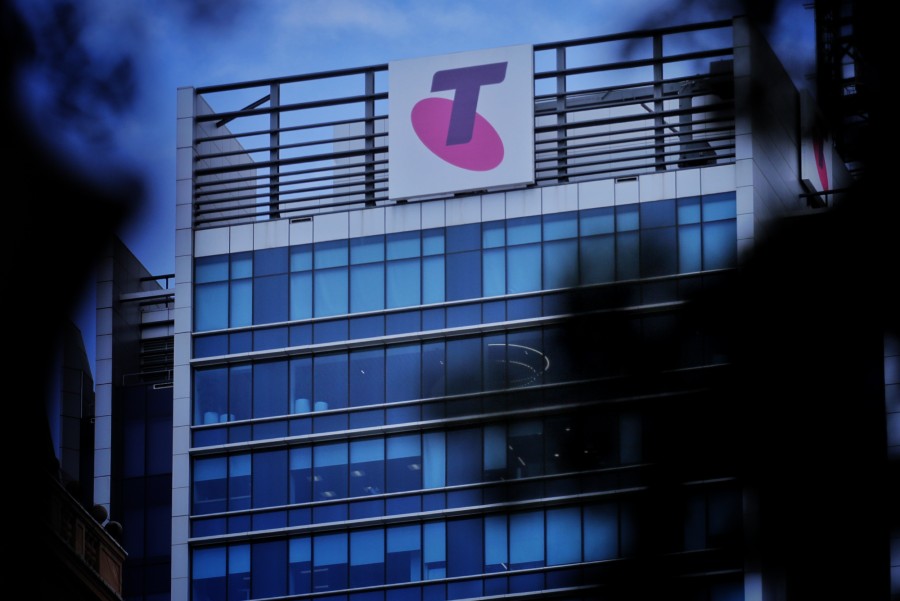 Telsta has admitted that an IT error led to the company's failure to accept responsibility for compensating customers within a 14-day time limit on more than 67,000 occasions between 2017 and 2021.

Industry rules says telcos who miss deadlines around landline connections and repairs have 14 days to assess if they will accept liability.

Telstra self-reported the matter to the Australian Communications and Media Authority (ACMA) and said it had always intended to pay the money back to customers, but had just taken too long to do so.

"We found an IT issue that meant a number of customers had not received Customer Service Guarantee payments when they should have," a spokesman for the company said.

"Following this we did a deeper dive into our systems to check on CSG payments, and this identified a number of other instances when payments had not been made when they should have.

"We deal with millions of customer transactions weekly however this is clearly not the experience we want to be providing our customers ... we are in the process of improving the system to better automate the payments."

Along with paying $11 million in compensation, Telstra has entered a court-enforceable undertaking to improve its payment assessment solution and to regularly report its compliance with compensation rules for two years.

"Telstra knows it has had a problem with its internal systems and processes, uncovered through its T22 business strategy ... the company has self-reported this and other recent breaches," she said.

"It is critical that Telstra addresses these longstanding issues in building new systems and processes and, where it is obligated to, compensates its customers for historical breaches of telco rules."

On a weekly basis, US markets are on track to snap their longest losing streaks in decades, during which the benchmark SP plummeted 14.1 per cent and brought it within striking distance of being confirmed as a bear market.

Space to play or pause, M to mute, left and right arrows to seek, up and down arrows for volume. 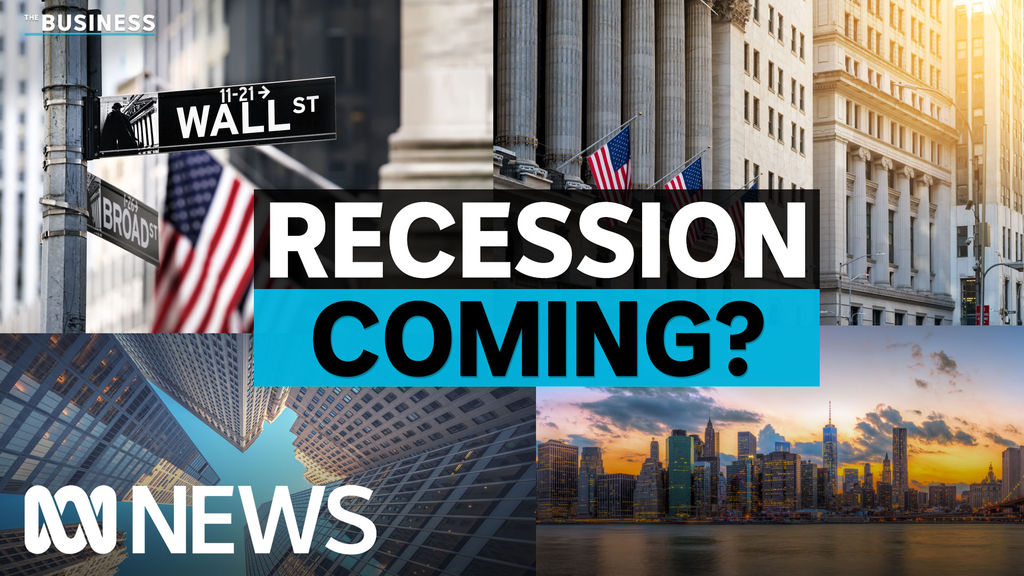 Alarm bells are ringing over a possible recession.(David Chau)

The minutes of the Fed's May meeting, released on Wednesday, local time, showed a majority of its officials backing rate hikes of 50 basis points each in June and July to combat high inflation.

However, the US central bank also indicated it may pause its rate hikes in September.

"The Fed locked itself into delivering a couple half-point rate increases until the Jackson Hole Symposium, and that has removed the risk of aggressive tightening in the short term," OANDA analyst Edward Moya said.

At current levels, all three US indexes are poised to notch their biggest weekly gains since mid-March.

"If the Fed is too aggressive, they'll choke off inflation but also choke off economic growth," said Sam Stovall, chief investment strategist at CFRA Research.